Chronic illness can be incredibly isolating. For many people, it means a substantial lifestyle change, which often involves a lot more staying at home and a lot less work or socializing. But there are the more mundane, everyday challenges and adjustments, which can be even more overwhelming at times.

That was my experience, too. In January 2014, I was officially diagnosed with Postural Orthostatic Tachycardia Syndrome (POTS). But it had already wreaked havoc with my life. I was signed off from work, unable to leave the house independently, and lost in a cloud of brain fog.

Without exception, 2014 was one of the most challenging years of my life as I learned to live with the condition. My partner and our families were tremendously supportive, but it was still almost unbearable.

There's only so much time you can spend watching Netflix, though. Online all the time, I decided to set up a site to write about my experience so far, and POTS Jots was born. Well, a version of it was.

Back then, I was extremely nervous about attaching my name to anything online, including social media or other writing. Several incidents related to the newly-diagnosed condition made me insular and worried no one would believe what I was going through.

Partly, this is because POTS is an invisible illness that doesn't have many outward-facing symptoms. I tend to look fine to other people, and that's where the challenge is. So I wrote POTS Jots anonymously, at least initially.

But I wasn't a professional writer at the time. My posts were dense and sometimes hard to follow as I made oblique references to my life and tried to find a way to describe the mental and physical symptoms I'd been living with, particularly pre-diagnosis.

Sometime between then and now, I started writing as a career. I learned structure, how to edit a piece, and make it accessible. So, POTS Jots is back, but with a new purpose; to describe the everyday experience of living with chronic illness, the adjustments I've made, and how it's affected me.

I want to share this because it's incredibly daunting to wake up with a feeling you can't describe, with doctors who don't understand, and a condition you can't cure. All those years ago, I relied heavily on blogs and and forums to stay connected to the outside world and to feel understood. I want to pay that forward. 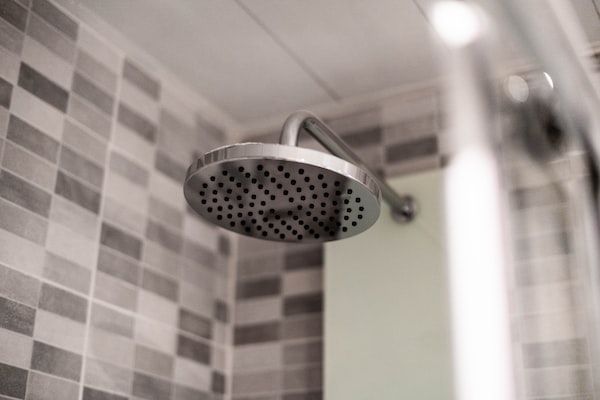 Thanks to the power of a cold shower, I haven’t had a warm one in seven years. Why? There are a few reasons…